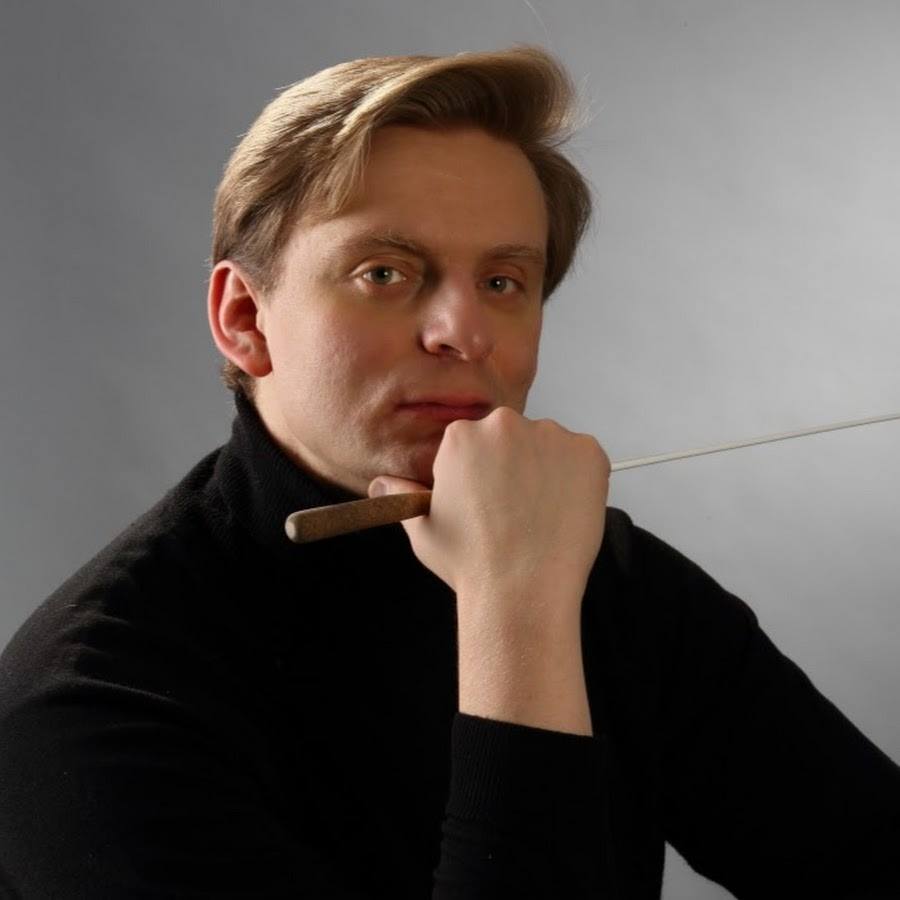 Starting from 2017 Anton Shaburov is a principal conductor and artistic director of the Far Eastern State Symphony Orchestra (Khabarovsk, Russia).

Professional conducting career started at 2009 when Anton Shaburov became a Permanent Guest Conductor of the Globalis International Symphony Orchestra in Moscow and a principal conductor and artistic director of the Ural State Mussorgsky Conservatory symphony orchestra in Yekaterinburg. During his activity as a principal conductor Anton Shaburov led more than 40 concert programs and several festivals dedicated to Rachmaninoff, Liszt, Tchaikovsky, Shchedrin, Zolotaryov.

In August 2016 Symphony orchestra of the Ural Conservatory under the baton of Anton Shaburov faced its highest triumph in the Konzerthaus Berlin at the Young Euro Classic 2016 festival. The performance of the Russian program consisting of the “Night on the Bald Mountain” by Mussorgsky, “Russian Easter overture” by Rimsky-Korsakov and the world premiere of the “Choral postlude for viola and orchestra” by Juri Abdokov had a notable success, and after performing the Tchaikovsky’s Symphony No.6 “Pathetique” orchestra gained a standing ovation in one of the most prestigious European concert halls. This performance was also very warmly met by the German and Russian musical press.

In 2010 Anton Shaburov made his opera debut as a music director of the Puccini’s “Gianni Schicchi” production in the Ural State Mussorgsky conservatory opera theatre. During his work in Yekaterinburg Anton Shaburov became a music director of such productions like Orff’s “Die Kluge”, Stravinsky’s “Mavra” and “The Nightingale”, “Eugene Onegin” by Tchaikovsky, “The Noblewoman Vera Sheloga” by Rimsky-Korsakov.