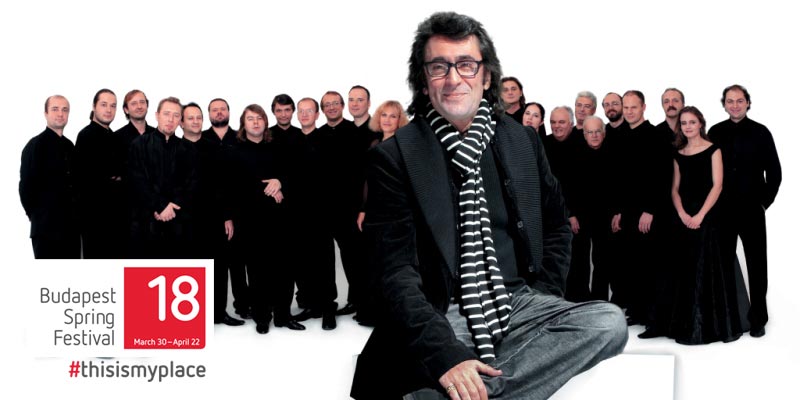 The Moscow Soloists made their debut in 1992, in the Main Hall of the Moscow Conservatoire, and the same year gave a hugely successful concert at the Salle Pleyel in Paris. Since then, they have performed in more than forty countries on five continents, at such venues as the Carnegie Hall, the Vienna Musikverein, the Concertgebouw, and the Conservatory of Santa Cecilia in Rome.
World-famous violist Yuri Bashmet was barely twenty years old when he grabbed the attention of the international concert circuit. He participated at competitions with great success first in Budapest (1975) and then in Munich (1976), and went on to perform with the world’s greatest artists, including Richter, Rostropovich, Argerich, Stern, and Kremer.
He has extensive experience in a great variety of styles, and modern compositions are often parts of his diverse concert programmes. Some of today’s most acclaimed composers have written works for him, such as Schnittke, Gubaidulina, Tavener, and Kancheli. To date, more than fifty viola concertos have been dedicated to him.