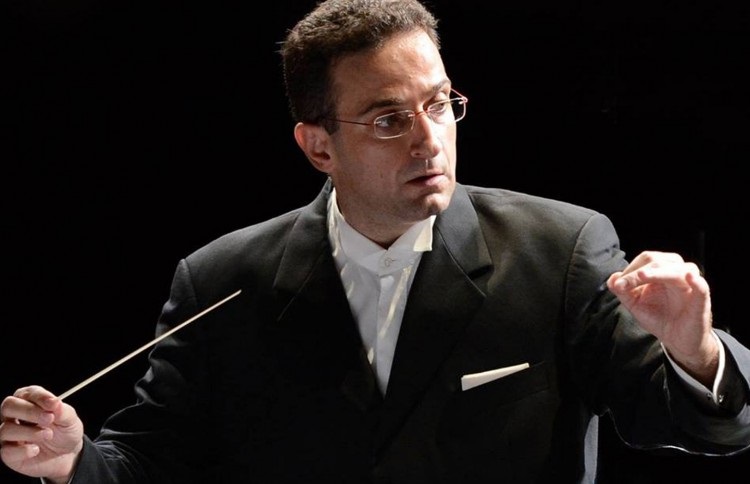 He was born in Athens, like Dimitri Mitropolus. He completed his studies in conducting at the prestigious Universität für Musik und darstellende Kunst Wien.

He performed in some of the most prestigious halls and festivals in Europe, such as Athens and Epidaurus Festival, Greek National Opera, Thessalonica Concert Hall, MITO Festival in Milan and Turin, Smetana Hall in Prague, Enescu Festival in Bucharest etc.

In 2016 he has been appointed Artistic Director of Music Ensembles of ERT, Greek National Radio Television.